Cape Town – and South Africa as a whole – is facing severe water shortages. And it's getting worse

Did you know that Cape Town has been designated a disaster area by the city's mayor? It's true. But what kind of catastrophe could have struck down one of the world's greatest cities? Earthquake? Hurricane? Heat wave?

Actually, the cause of this proclamation was water - or rather, the lack of it. According to Mayor De Lille, as of March 7, the city had only 113 days of usable water left before its taps run dry. And Cape Town is by no means the exception. The whole of South Africa is facing water shortages and the situation is getting worse: 98% of available water supply is currently being used; water demand is expected to exceed supply by 17% in 2030; and 37% of clean water is lost through reported leakages. No wonder that people want to know how this has happened - and what, if anything, can be done about it.

Today is World Water Day. It's a day that has long been marked in my calendar as in my previous role I was seconded to the World Wide Fund for Nature (WWF) and based in Cape Town. I was there for a reason. Of all the myriad options for where I should be based, WWF International opted for South Africa because it was where I would be exposed to some of the toughest water-related challenges for people and business.

While I was there, I saw first-hand how lack of water is already wreaking economic havoc. The recent drought has taken its toll on the agriculture sector in particular. In the fourth quarter of 2015, the agriculture sector lost 37,000 jobs, which pushed an additional 50,000 people below the poverty line and accelerated consumer inflation driven by rising food prices. This in turn shaved off 0.2 percentage points from the country's economic growth in 2015.

This requires not only an understanding of water supply and demand but also creative thinking by various stakeholders about what the future might hold and what can we do to shape it. That's why earlier this year the World Wide Fund for Nature (WWF), supported by The Boston Consulting Group (BCG), hosted a “Future of Water” workshop to discuss specific scenarios and map out the path towards a water secure future.

Summing up the scenarios

Scenarios are a powerful tool that help individuals, companies, and government bodies stretch their thinking to imagine what the future may hold and learn how to prepare for it?. We considered a total of four.

Our first imagined a world where there is ample water availability across the country, yet excessive levels of wastage due to poorly maintained water infrastructure. The most relevant indicators to detect if such a future will occur include observing whether there are delays in delivering new infrastructure; the percentage of unallocated water which measures the water lost due to water leakages; and the Water Poverty Index, which measures access to water across the country.

Our second saw a world where there is adequate clean water available and the socioeconomic environment is booming. Water demand, though, is at an all-time high, with supply unable to keep pace. Indicators to be monitored include the rate of urbanisation; the price change in water tariffs; and per capita water use, which measures the average consumption of water per person as a benchmark in rating water-efficiency.

Our third was where the socioeconomic state is progressing and experiencing high economic growth, yet clean water is increasingly scarce and costly due to high levels of pollution. In this scenario, the deteriorating quality of water leads to excessively high water tariffs. Here, we need to keep a close eye on the Water Quality Index; the percentage of wastewater treated; and the percentage access to drinking water, which measures the extent to which citizens have suitable access to clean water and sanitation.

And our fourth imagined South Africa to be enduring a severe drought and unable to cope with the destructive water crisis. The biggest challenge would be the country's inability to effectively combat the harsh effects of the prolonged El Niño drought, coupled with an unstable and depressed socioeconomic climate. Here, we have to observe the forecasted impacts of climate change; the poverty rate; and changes in the free right of water, which points to the degree of inequality and respective social unrest in the country.

It's clear that urgent action is required - and every single person in South Africa has a role to play. Workshop participants identified four goals that were viewed as essential: become a water-conscious country with sufficient knowledge and skills in the water sector; implement strong water governance; manage water supply and demand regulations and protect water resources; and become a smart water economy.

Focus groups could also be established to assign roles and responsibilities and develop implementation plans, starting with high-priority and quick-win projects. A governmental body can provide oversight and guidance on the implementation along with a project management office to track progress and identify bottlenecks.

While this is hardly an exhaustive list of concrete actions that can be taken, it highlights one path forward. Certainly, there is no doubt that there is little time to waste. South Africa - its people, its landscapes, its culture and heritage - is magnificent in so many ways. It is incumbent on all of us to play our part in securing its future. 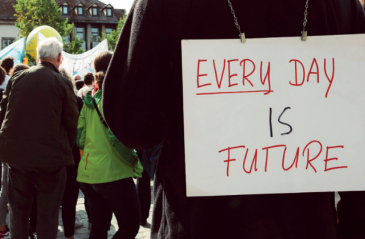 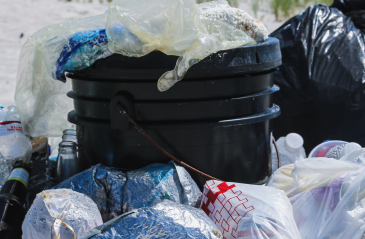 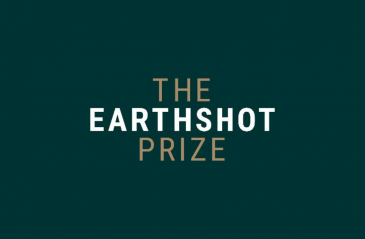 The Earthshot Prize: a decade of action to repair our planet 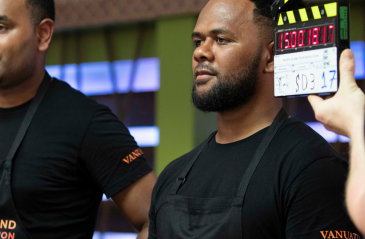 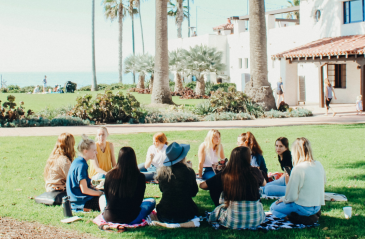 What governments can learn from football about building community 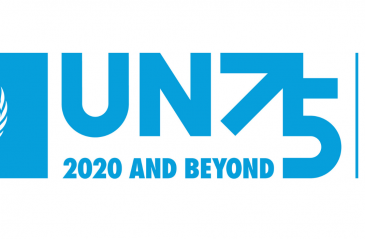 The Future We Want, the UN We Need: lessons for collective #ClimateAction