.@TransCapSpace's @dhofstetter_x presents insights from an investigation into the challenges and opportunities of the urban climate finance movement.

This is the first article in a series that presents insights from an investigation into the challenges and opportunities of the urban climate finance movement. This investigation sits at the heart of a collaboration between the Centre of Public Impact (CPI), the TransCap Initiative (TCI), and EIT Climate-KIC, which have joined forces to bring systemic investing to cities in order to catalyze urban sustainability transitions. This article was originally published on Medium.

Whenever experts agree on the nature of a complex problem, two things tend to be true. First, certain aspects of the problem are objectively real and irrefutable. Second, certain aspects of the problem are assumed to be real and irrefutable but it’s been a while since someone checked, raising the question of whether those assumptions actually still hold.

It’s this second point that made us embark on an investigation to understand why, exactly, cities struggle to mobilize and deploy financial capital to fund their sustainability transitions. The literature on urban climate finance is vast, and there is no shortage of support initiatives. But our collective experience working at the nexus of finance, sustainability, and cities has still made us wonder: Is the urban climate finance community solving the right problems?

Here’s what we have learned so far.

Cities have been the focus of global climate action for decades. For instance, ICLEI and C40 — two of the most prominent city action platforms — were founded in 1990 and 2005, respectively. And finance has been a priority topic ever since, as the funding challenges are vast and the support needs of cities obvious.

Yet there seems to be a conundrum:

Despite the plethora of city alliances, support offerings, and climate action handbooks, there is relatively little action at the pace and scale required. Yes, there are several interesting projects that serve as case studies for academics and practitioners, but there seems to be no collective movement with any meaningful thrust. It feels as if cities have signed up for a marathon but are still at the starting line waiting for the race to start. 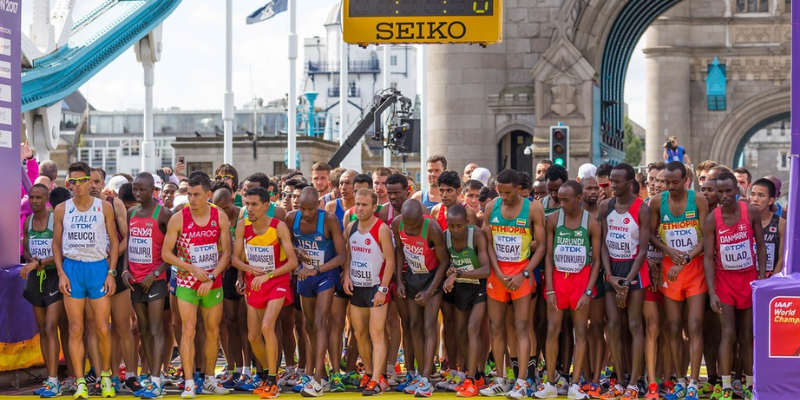 The state of urban climate finance in 2022 (credit: Marco Verch, via CC license)

What the literature tells us

If you consult the mainstream literature — particularly publications by city action platforms, NGOs, and multilateral financial institutions — you’ll learn about a long list of issues that are standing in the way of greater and more effective climate action in cities. We have listed the top 15 of these in the appendix at the bottom of this article, along with a selection of the sources we have consulted.

From among those issues — or, rather, those issue narratives — three stand out as critical:

What’s striking is just how much consensus amongst experts there seems to be around these issue narratives — which leads us to question whether these problems are, in fact, the most important ones to solve.

Why we remain skeptical

Our inkling that something might be off isn’t rooted so much in the notion that cities need help with capacity building, capital mobilization, and pipeline development. In most cases, all of the above will be helpful.

But it’s obvious that there is a discrepancy between the degree of consensus on the problem and the lack of action on the ground. If we all agree on what the issues are, and if there’s such a rich support structure that cities can tap, why aren’t all cities on the racecourse yet?

So we’re eager to find out what emerges when you scratch beneath the surface. Are the issues that dominate the mainstream literature on urban climate finance the whole story? Are they root causes or merely symptoms of more structural, intangible problems? What are the unstated assumptions that underlie problem framings and support offerings? And to what extent is the strength of the consensus influenced by an echo chamber effect, in which narratives are repeated mainly because they feel intuitively compelling and less because they are empirically validated?

What prompts us to ask these questions are a number of meta-level observations we have made over the years working at the intersection of urban climate action, innovation, finance, and systems change. For instance:

All of these reasons give us pause and make us ask:

What we are curious about

In search of clues, we started to look for what the mainstream literature omits or underplays, both in terms of how the problem is framed and what cities should do about it. We listed our Top 15 observations in the appendix below.

The pattern that emerges suggests that there are three under-appreciated areas that deserve closer inspection:

With these learnings in hand, we will now set out to conduct a set of interviews with civil servants, finance professionals, researchers, community leaders, and orchestrators of multi-stakeholder alliances to validate our observations and test the hypotheses that have started to emerge. We will also expand our literature review into the fringes of the published universe, where radical ideas are not subject to institutional dilution.

We will share an update on what we’ve learned in a few weeks’ time. Stay tuned!

We are working with city leaders across the globe to build the collaboration, experimentation, and learning capabilities needed to accelerate climate action.

Learn more about our initiative

Investing in systems transformation in cities: notes from the field 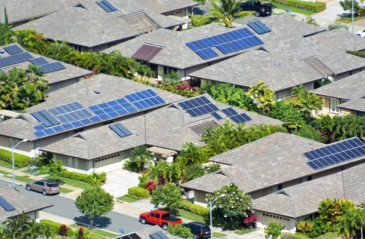 Reimagining Climate Action in Cities: How cities can lead the charge towards a net zero, resilient future