Sharon Marcil is Boston Consulting Group's North America Regional Chair, overseeing operations in the US, Canada, and Mexico. She is the Chair of BCG FED, the entity that runs the US Federal Government business for the firm. Sharon formerly served as the Head of Global Marketing and the Global Client Team. She also ran the BCG Global Consumer business.

Since joining BCG in 1993, Sharon has led transformation efforts at the world's largest private and public sector organizations including assisting the largest global health care and consumer companies on post-merger integrations and restructuring efforts and, in the public sector, assisting key entities with transformation and restructuring efforts. Sharon has been a leader in bringing corporate best practice to the federal government sector—helping change agents in government lead transformation efforts at many agencies. Sharon has also worked with the Partnership for Public Service’s Center for Presidential Transition since 2011. She was named one of the "Top 25 Most Influential Consultants" and subsequently was named one of five "Women Leaders in Consulting" by Consulting Magazine.

Sharon is a board member of BCG's Center for Public Impact, the Duke Trinity College Board of Visitors (TBOV), and the U.S. Chamber of Commerce.

Prior to joining BCG, Sharon worked for Goldman Sachs & Co. in mergers and acquisitions. 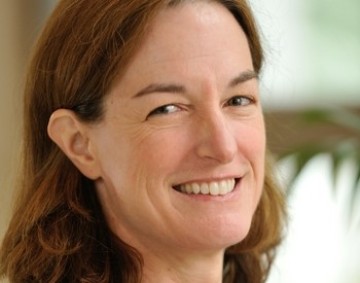