Serge Dupont is a former senior executive in the Public Service of Canada. He served until April 2017 as deputy clerk and associate secretary to the Cabinet and Deputy Minister of Intergovernmental Affairs. In these roles, Serge supported the prime minister, the Cabinet, and the clerk of the Privy Council in the development and implementation of public policy, federal-provincial-territorial relations, and the stewardship of the Public Service of Canada. Prior to joining the Privy Council Office, Serge served for 20 months as executive director for the constituency of Canada, Ireland and the Caribbean in the International Monetary Fund, serving on the 24-member executive board of the institution. From October 2010 to June 2014, Serge was deputy minister, Natural Resources Canada (NRCan), overseeing federal responsibilities for energy, mining, forestry and earth sciences and leading a 4000-employee, science-based organisation. 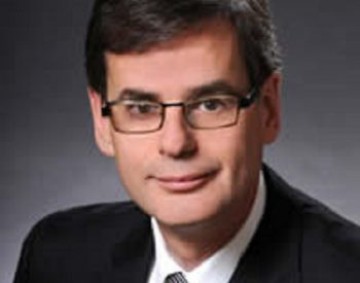 A case study in legitimacy: the review of resource and infrastructure projects in Canada