Jane-Frances began her career at the Boston Consulting Group before joining the Strategy Unit at 10 Downing St for Prime Minister Blair. She then came to Australia and led public policy work for many leading figures including Premier Bracks, Prime Minister Rudd (for the 2020 Summit), Vice-Chancellor Glyn Davis at The University of Melbourne and Chief Commissioner Christine Nixon at Victoria Police. She then led the Cities Program at The Grattan Institute – Australia’s leading public policy think tank. Most recently she served as Deputy CEO, Education at ANZSOG, the Australia New Zealand School of Government.

Jane-Frances holds a first-class honours degree in literature from Oxford University, an MBA from Wharton and a Masters of Public Affairs from Princeton University. 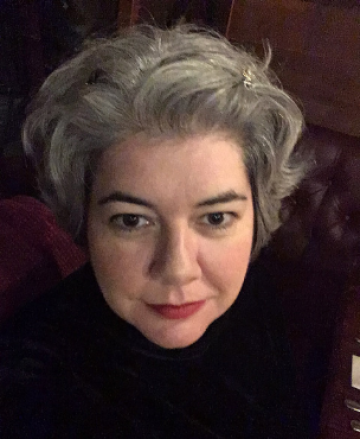