Grant is a member of CPI's City Innovation team in North America. Prior to joining CPI, Grant worked with Bloomberg Associates (BA), the international philanthropic consulting arm of Bloomberg Philanthropies.

While at BA, he was the project coordinator and direct liaison to the Nashville Mayor’s Office to help the city address its most urgent issues.

He also previously served in the Nashville Mayor’s Office, where he spearheaded a local consumer protection initiative.

Grant attended Lipscomb University in Nashville, TN, where he received his BS in Government and Public Administration and MA in Leadership and Public Service. 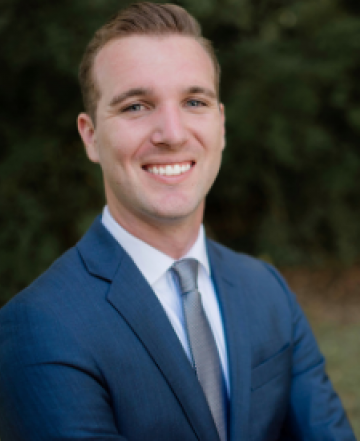