Director of Housing and Neighborhood Revitalization, City of Dallas

David Noguera is a housing and community development professional with 20 years’ experience developing housing policy, administering programs, assessing and troubleshooting program implementation issues and advising government officials and representatives on housing issues. As Director of Housing and Neighborhood Revitalization for the City of Dallas, David is responsible for managing federal grants and investing in the preservation and production of affordable housing.

Prior to coming to Dallas, David oversaw the development of the Neighborhood Stabilization Program and managed it at the U.S. Department of Housing and Urban Development in Washington D.C. for six years. He later developed an audit resolution division for HUD’s Office of Community Planning and Development, where he negotiated settlements on Office of Inspector General audits of states, local governments and nonprofits. 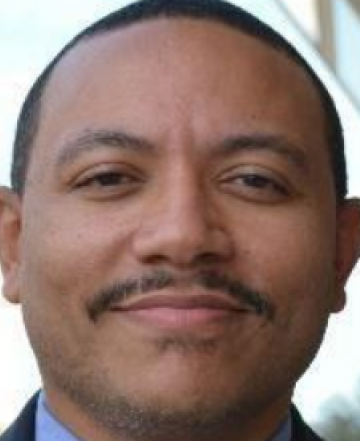 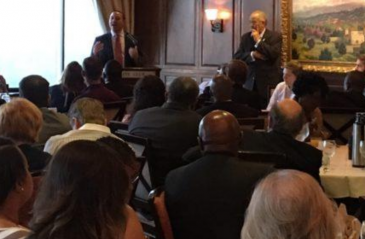 Failing (forward) in local government: a conversation with David Noguera