Cihak leads evidence-informed practice and partnerships for King County, where she  guides County agencies on community outcomes and impact, with a strong focus on advancing racial equity. Former roles at the County include leading learning and evidence practice and partnerships at King County Metro Transit; serving as an inaugural member of the community mitigation team in the County’s pandemic response, and Chief of Policy for the King County Executive Cihak has served as sponsor for the County’s nationally-recognized work on equity and social justice and is architect of several County initiatives such as Best Starts for Kids. Cihak also served as a senior-level policy and budget analyst for the King County Council and as lead staff for the King County Board of Health.

Cihak is trained as a Ph.D.-level (ABD) economist specializing in Japan and served as staff economist on international trade and finance for President Clinton's Council of Economic Advisers. 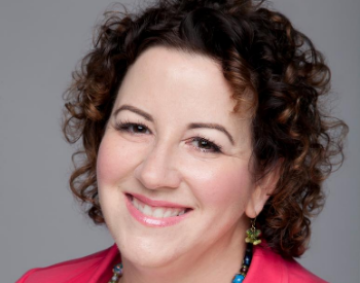