The Prime Minister's Delivery Unit (PMDU) in the UK

The Labour government was re-elected for a second term in 2001. The prime minister, Tony Blair, emphasised the importance of reforming public services, such as education, health and transport. In order to help improve these services, he asked Michael Barber to create a delivery organisation within government, and the PMDU was born.

In the run-up to the 2001 election, Jeremy Heywood (principal private secretary to the prime minister) and Michael Barber (a special adviser) worked to take the model for delivering better public services that had worked at the Department for Education and apply it to other top government priorities.

In June 2001, Tony Blair was elected to a second term as prime minister. A few days later, he asked Michael Barber to set up the Prime Minister's Delivery Unit (PMDU), tasked with securing the implementation and delivery of the government's domestic policy priorities.

The PMDU was set up within the Cabinet Office to provide support and scrutiny to a selection of the Government's highest priority PSAs. These broadly related to Labour's 2001 manifesto commitments on public reforms.

The Labour party took office in 1997 with a large mandate to deliver reform. It had included five key election pledges in its election manifesto:

In 1998, Ed Balls, then economic adviser to the chancellor of the exchequer, Gordon Brown, told Treasury officials to introduce new performance measures called Public Service Agreements (PSAs). They represented a political statement that Labour would be tough on departments to deliver. Despite the ineffectiveness of the first set of PSAs, Brown and Balls were keen to persist with PSAs, while recognising the need for improvement.

By 2001, when Labour ran for - and won - its second term in office, Tony Blair had become frustrated with the lack of progress made during his first term and “wanted to use his second term to push through radical public service reform." [1] There was clearly a need for a new initiative to deliver these reforms.

By 2005, as result of the work of the PMDU, most of Prime Minister Blair's domestic policy priorities, ranging from healthcare improvements and crime reduction to an improvement in railway services, “had either been delivered or were heading firmly in the right direction".

For example, the PMDU handled a programme which helped reduce the number of patients waiting a year or more for a surgical operation from over 40,000 in 2001 to under 10,000 in 2003.

As Michael Barber has said: “we created a safe space that kept all the forces at bay that can distract you from delivery.” [2] It has since inspired for a number of delivery units throughout the world, at both national and local levels.

The government, the main stakeholder, made a significant investment to fund the PMDU. Another internal stakeholder was the Cabinet Office, where the PMDU sat, in terms of the organisational structure. The stakeholders in terms of delivery were the Home Office and three other government departments – of education, health, and transport.

A budget of €2 million was committed to the PMDU, with the personal approval of the prime minister, in order to provide PMDU with additional “credibility, resources and leverage”. The project was a government priority, with the PMDU targeting the reform and modernisation of the public services.

Initially, the Treasury was sceptical about the PMDU with regard to its roles, responsibilities and authority, and that it would impair the Treasury's own implementation of PSAs. However, this was resolved by deciding that the two organisations would work closely together.

The Labour party’s 2001 manifesto commitments were focused on public service delivery. The results of the 2001 UK election, re-electing Labour with a majority of 167 seats, implied a high level of public approval. A pre-election opinion poll, showing Tony Blair receiving a 54% approval rating, also suggested that the majority of the public had confidence in his leadership. [3]

The objectives set by PMDU in 2001 were to check, monitor and manage the delivery of PSAs and, by these means, to achieve its priorities for reforming such as health, education, transport and crime reduction. The aim remained the same throughout the remainder of the parliament.

As Sir Andrew Turnbull, then about to become Cabinet Secretary and Head of the Civil Service, wrote in June 2002: “the Delivery Unit will continue to be responsible for ensuring that the government achieves its delivery priorities, across the key areas of public service.” [4]

The PMDU was an innovative and pioneering institution and the first of its kind. In hindsight it is been instrumental in the ‘deliverology’ approach and is now seen as a successful major global innovation. However, this evidence was not available when the PMDU was founded. However, Michael Barber the head of the PMDU had previously been the chief advisor for the Secretary of State for Education indicating that past experiences in public policy  would help guide evidence based approaches to implementing a successful delivery unit.

The budget of €2 million committed by the government to the PMDU indicates that it had sufficient resources to carry out its work.

The staff recruited from civil services and major consultancies for PMDU were highly skilled and had expertise in public sector. The PMDU also drew on the expertise of a wider group of associates, who had experience of successful delivery in the public, private and voluntary sectors.

The management team was headed by Michael Barber, who had credibility and experience as a result of his previous work on education. He had the ability to persuade government departments to follow the objectives. “The strategic direction, development of delivery knowledge, communications, people and performance development of the unit is led by three directors working closely with PMDU's head and the Chief of Staff.”

The PMDU ensured that the relevant departments had effective delivery plans for the PSAs that they owned. Regular updates were sent to the prime minister, as a mechanism for managing and monitoring the PMDU's progress. Tony Blair “invested a significant amount of personal time - sometimes as much as half a day a week - to conduct regular stocktakes for the 17 priority PSAs."

Quarterly meetings and regular updates were conducted to measure the objectives and to check progress of the project in terms of outcomes and impact. The assessments of the outcomes were used to improve performance of the project.

The metrics were those associated with the public service reforms. These provided a wealth of indicators relating to the main government reform priorities, such as reducing crime levels, improving educational attainment (e.g., measured against literacy and numeracy targets and exam results), and making the NHS more efficient (e.g., reducing waiting times for surgical interventions).

There was effective coordination between the PMDU and the government departments to carry out the initiative. However, in 2003-04 the alignment was weakened because the prime minister changed the focus of his public agenda and reduced his level of involvement, being distracted by the Iraq war. “As soon as his involvement dropped off and there was less expectation of a prime ministerial stocktake, PMDU struggled at times to broker action with departments.” [5] 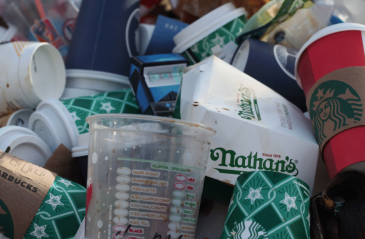 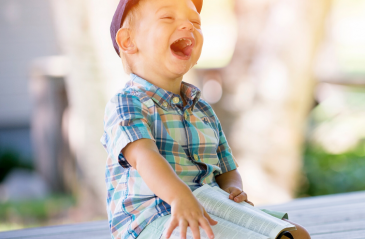 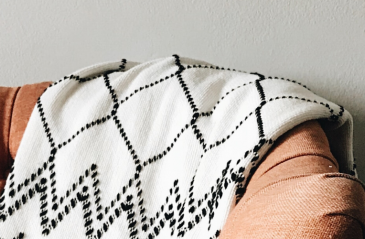 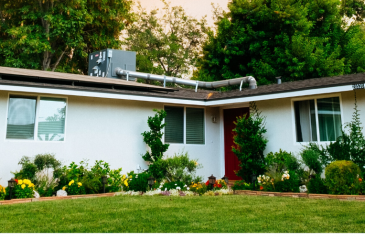 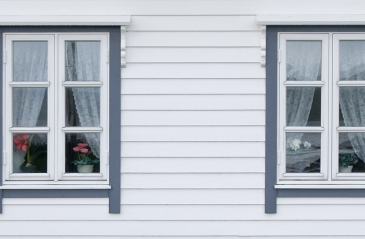