A native New Yorker, following graduate school she decided to give back to the city that raised her by serving as a Policy Advisor in the Mayor’s Office during the de Blasio administration where she helped implement large-scale projects like Pre-K for All and an $850 million investment in mental health initiatives under former Deputy Mayor for Strategic Policy Initiatives Richard Buery.

After 4.5 years in government, she left NYC and relocated to Austin, TX to serve as a Distributed Organizer on Rep. Beto O’ Rourke’s 2018 Senate race. Following her campaign experience, she briefly consulted on a short-term project for the Fire Department of NY and moved to DC in 2019 to serve as a Senior Associate at JP Morgan Chase on the Corporate Responsibility and Government Relations team.

Susan graduated with her Bachelor’s in History & Literature from Harvard University and her Master’s in U.S. History from Oxford University. She intends to devote her entire career to making the world a better and more fulfilling place. 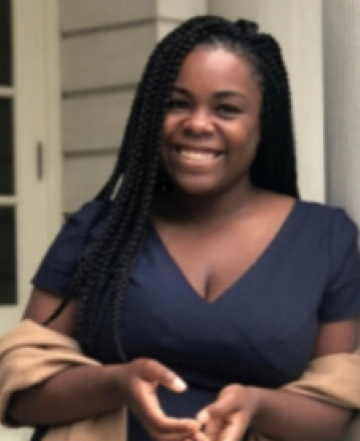 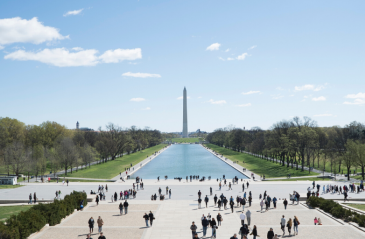 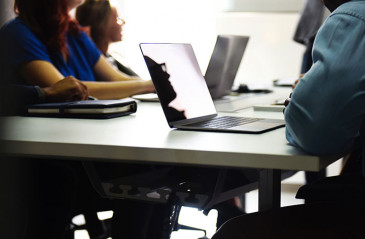