Jorge leads CPI’s Government Legitimacy portfolio in North America, where the team works to envision a world where the relationship between the public and government is restored. With over 10 years of professional experience, he has worked to advise executives and legislators on evidence-based innovation and implementation strategies.

Prior to joining CPI, Jorge served in several roles in New York City government including the Mayor’s Office where he also held leadership roles in the creation of several citywide civic engagement initiatives. Jorge holds degrees from Georgetown University, Stony Brook University and the City University of New York. 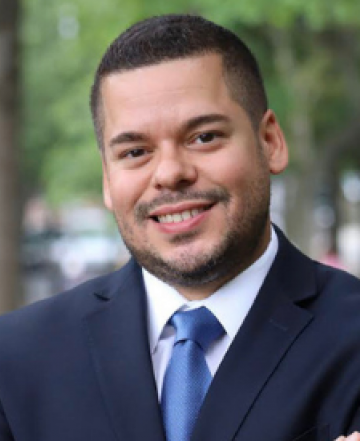 Learning from tragedy: a lesson on the value of earned legitimacy in government